I was there from Friday to Tuesday, and enjoyed the time talking to fellow users and developers.

On the development side, we brainstormed and then started work on what we are calling "lui", a new C API for developing LinuxCNC user interfaces. lui is the first step of an incremental plan to eventually remove NML, or at least make it optional. I also investigated a proposed fix for some long-standing multiple UI fixes, which I think we should incorporate in 2.7 even though it needs further work to support the near-mythical NML-over-TCP connection method.

Seb volunteered to be the release manager for 2.7, we accepted his offer, and he created the 2.7 branch, which should now be considered to be in a stabalization phase.

As far as TXRX's retrofit projects, a bunch of us worked on the "Powerhawk". A fair amount of time was spent chasing problems with the servo motor tuning (causes included ground loops and generating correct simulated tachometer feedback), but we also got all home and limit switches working and started troubleshooting the partially-done tool changer implementation.

On the education side, we did not do as much as we had hoped to do. I had prepared a very introductory talk on writing hal components with comp/halcompile. However, everybody with an interest in writing hal components already knew everything in my presentation, so there was little point in actually giving my talk. Jon Elson did use the Powerhawk as an object lesson in servo tuning.

On the social side, it was fun to hang out with fellow LinuxCNC people, as well as meet and talk to the TXRX locals. Everyone was quite friendly, and I got to give the "elevator pitch" LinuxCNC introduction to a fair number of people. Chris and Roland were great hosts, too, making sure we could come and go at all hours.

I would love to return to TXRX labs for a future LinuxCNC gathering. Hopefully that would include a little more structure (such as setting a schedule for presentations, in case that helps bring in more people who would benefit from them). One interesting idea I heard was getting some simpler (bridgeport-scale) machines to retrofit with LinuxCNC, which would then be given (back) to other hackerspaces when we were done.

(more photos of TXRX labs after the jump)

Sorry for the poor quality of these photos, all I had was my mobile phone. 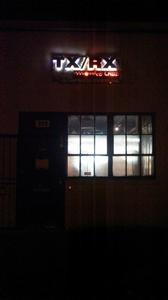 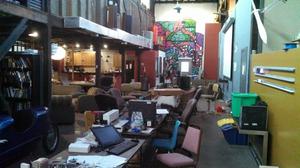 (M)(L)
LinuxCNC folk set up on these tables 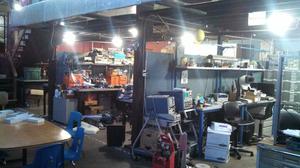 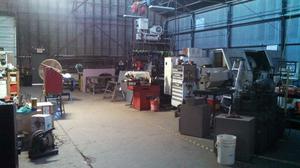 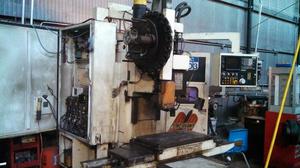 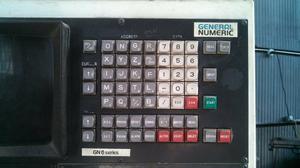 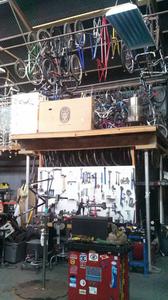 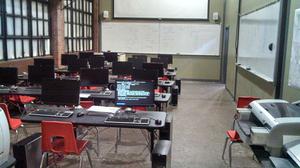 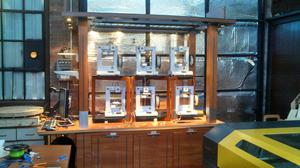 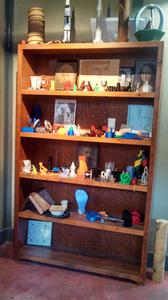 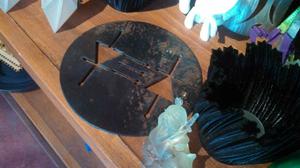 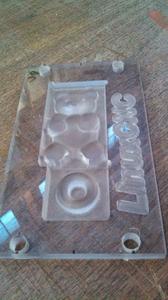 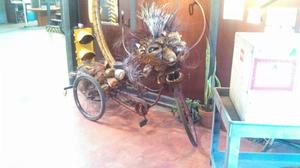 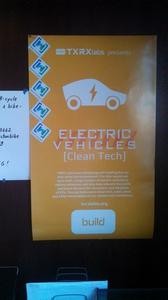 (M)(L)
One of many TXRX projects 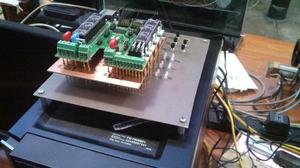 (M)(L)
BeagleBone Black with CRAMPS board 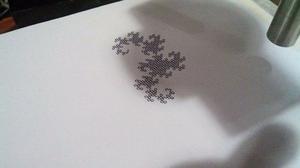 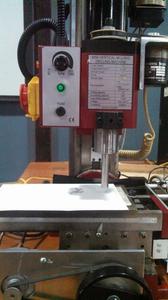 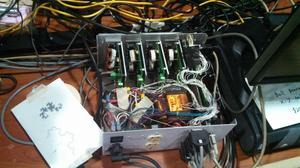 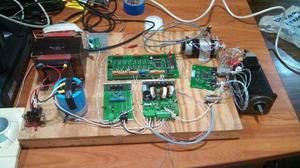