cnc emc2
Here are a few of the oldest screenshots and concept shots of the program that later became AXIS. They date from November 2004, making AXIS 4 years old this month.

And here's the irc log where I first mentioned the program in public (and possibly the first time I appeared on #emc): 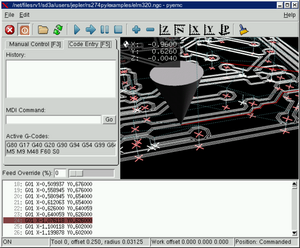 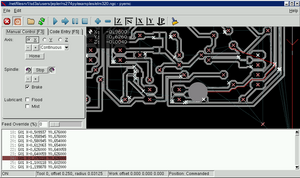 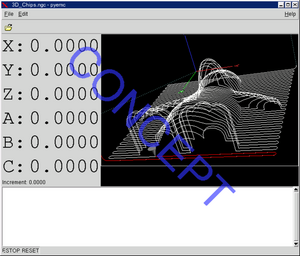 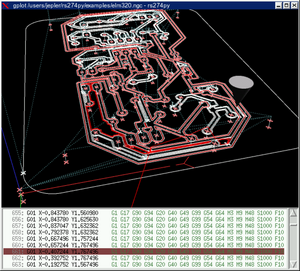 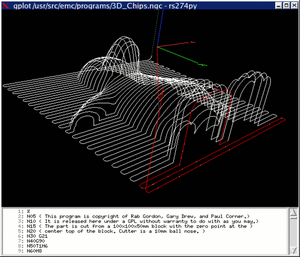 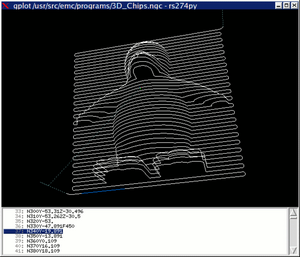 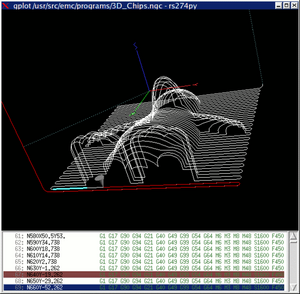