Initially, I didn't blog about this printer because I was kinda disappointed with it. It takes up a lot more desk space, spools are a pain to mount and unmount, and I initially didn't have much luck with larger prints, ABS adhesion, or dual material printing, which were three major things that I had hoped to do with the printer.

More recently I started pretty obsessively reading about the Genuine Prusa i3 MK3 with MMU2, and trying to justify the purchase. In the process, I had to admit to myself that maybe I needed to give those three major bullet points another try, either to satisfy myself that it couldn't be done, or to finally meet my goals.

Happily, I think I met my goals, and I feel much happier about this printer than I ever did in the first year of owning it. And as a bonus, I am also successfully printing flex filament on it!

First, I had found that the Z height of the two nozzles never quite matched. I was very reluctant to mess with their alignment, because it is supposed to be set at the factory. However, I eventually discovered that it was my own problem all along: I had failed to fully tighten one of the screws which attaches the hotend assembly to the X carriage, which accounted for at least 90% of the Z height mismatch of the two nozzles. I still have minor problems in vase mode if the unused nozzle brushes the print in progress, so things aren't perfect, but they're really quite a lot better.

Second, I went through the bed leveling process by using the "look at filament after it's been laid down" method, instead of the "try putting a sheet of paper under the nozzle" method. I had the nozzles way too close to the bed, and now my first layer problems were resolved. At this point, PLA and PETG both printed marvelously.

I took a detour from using Cura to Slicer PE (part of the obsessive googling about Prusa I3) and learned a few tricks, such as making the first layer line width substantially wider for better adhesion; and had some modest success with dual extrusion printing. When I returned to Cura, I found I could apply these ideas. With respect to dual extrusion printing, I found that turning OFF a bunch of Cura features gave me better results: There's no need for a priming tower when you have two hotends (vs the prusa style with multiple extruders and a single hotend), and eliminating or reducing the temperature changes for the "not currently used" nozzle actually reduced stray wisps of filament. HOWEVER, when you do this it's important that the layer time not be too long, and that both filaments are used throughout the print, so that heat creep doesn't have a chance to clog a nozzle. I did in fact get a clog this way, but fixed it easily by replacing the PTFE lining. (and, contrary to my fears, this seems to have left the Z alignment of the two nozzles just as good as before. So now I have some Micro Swiss replacement nozzles on order, because I think these are pretty worn by now)

I have also had good luck simply using different material types as support materials (e.g., PLA for PETG and ABS, and PETG for PLA), for manual (solvent-free) removal.

Finally, I printed a couple of parts for the extruders that claimed to improve printing of flexible filament. While I hadn't tried any before, I've had some luck printing with a roll of what I think is TPU (and also one non-serious jam). This includes printing a combined PLA-TPU object.

I've just started dabbling with ABS Juice as a bed adhesive, but after a couple of prints I realize I need to switch to Kapton or glass to use it, if I don't want painter's tape permanently embedded in my prints. It has given a couple of ABS prints with perfect first layer adhesion that I would not have had without it, though.

Is this a great printer? Arguably, no, you shouldn't have to do a year of fiddling with a printer before you can get great prints and use all its capabilities. Am I feeling better about this printer than ever before? Yes, I feel like I've leveled up in terms of successful printing with it. 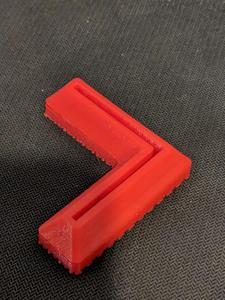 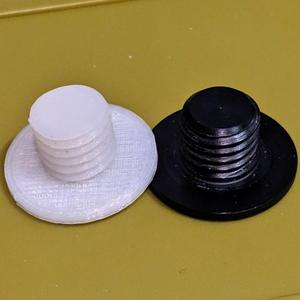 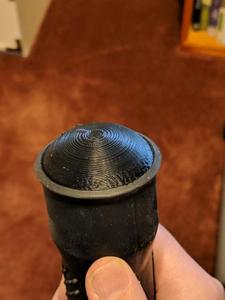 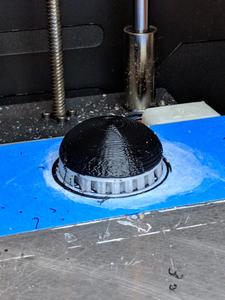 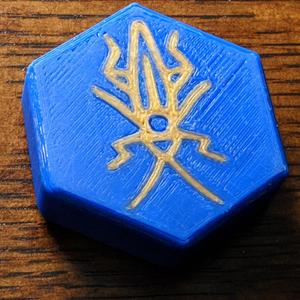 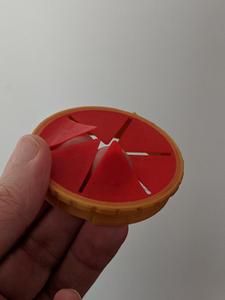 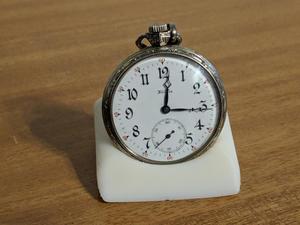 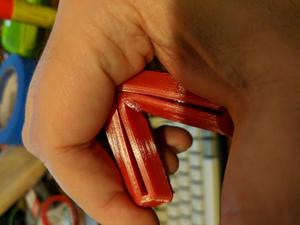