travel europe germany photos
I've just returned from a vacation in Germany and France. Over the next few days I'll be putting some of my 600 photos online, roughly in chronological order.

When we arrived in Frankfurt, we spent the first two days trying to adjust to the time. The first afternoon, we went to the Frankfurt Botanical Garden (called the Palmengarten) but were pretty tired and didn't see much of the park overall. Because it was the last day of the orchid exhibition and sale, we went to that part first, and then visited some other parts of the park.

The next day we walked around Höchst, an old city on the Main river which is now just a suburb of Frankfurt—you can get there on the streetcar. Towards the end of the day we went to downtown frankfurt, where Petra fed banana chips to a swan. 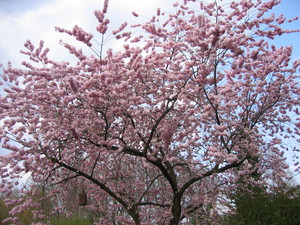 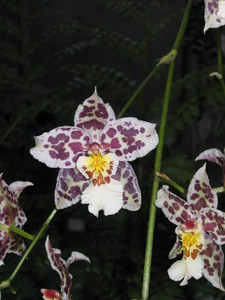 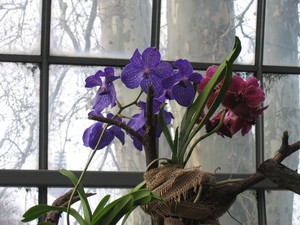 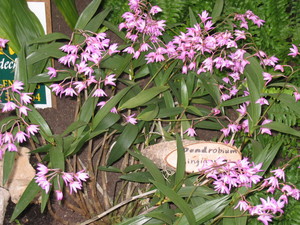 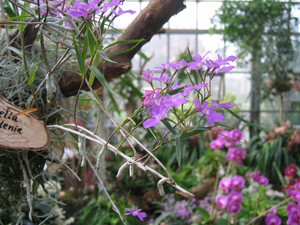 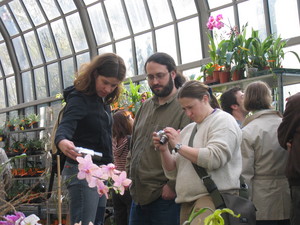 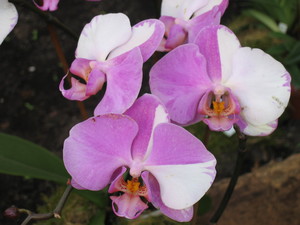 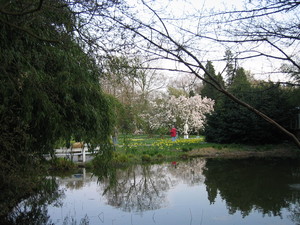 (M)(L)
Lake in the Palmengarten 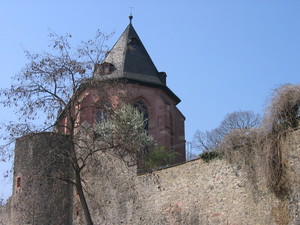 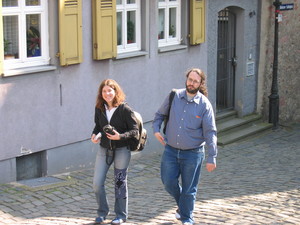 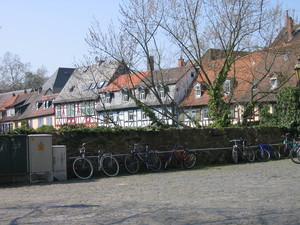 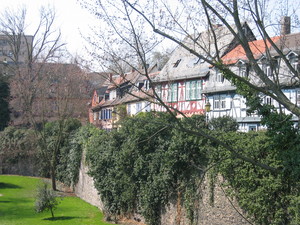 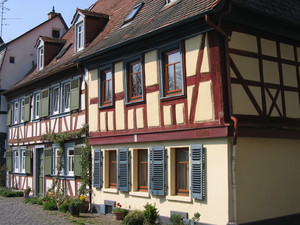 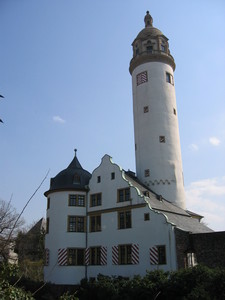 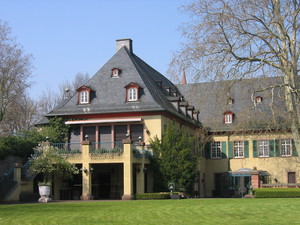 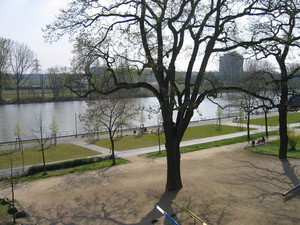 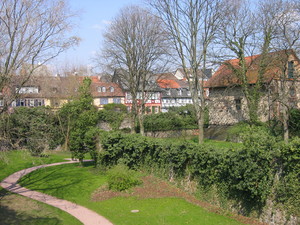 (M)(L)
View of the small garden in Höchst 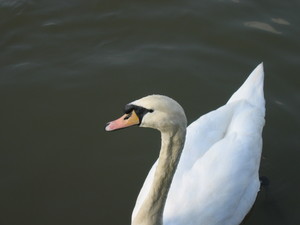 (M)(L)
The Frankfurt swan who ate the banana chips