Photos from my recent trip to Canada

Here are some photographs from my recent trip to British Columbia, along with Ingrid and her folks. We first went to Victoria, visiting several nearby beaches and the Buchant gardens. Later we went to Whistler, a ski village north of Vancouver. I took only a few photos there. Finally, we spent the last day and a half in Vancouver itself, but I didn't take any pictures. Ingrid has more photos from Whistler and Vancouver, perhaps she'll put them online someday.

I think that the Sea Gull and Second Spider photos will probably find their way into Emergent Property banners as soon as I get around to it. 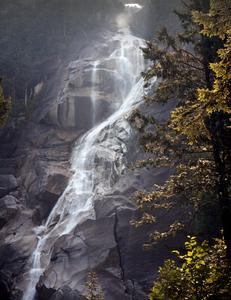 (M)(L)
Waterfall on park near road from Vancouver to Whistler 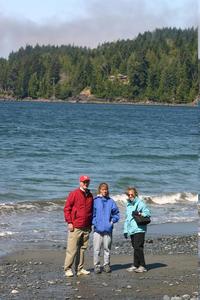 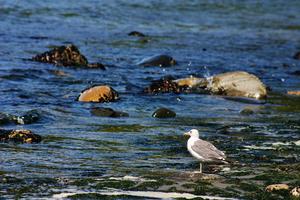 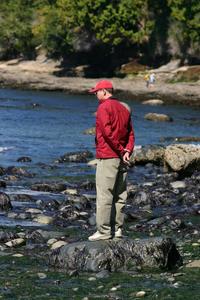 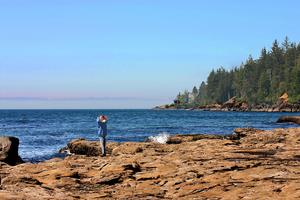 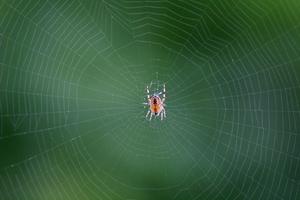 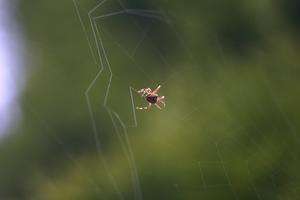 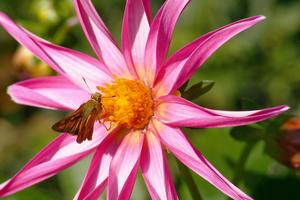 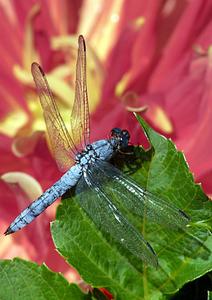 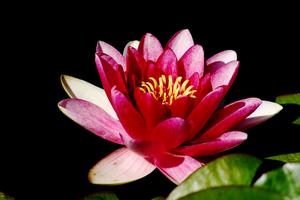 (M)(L)
Mountains on road from Vancouver to Whistler